A lifelong resident of Albemarle County-Charlottesville, Ronnie was born in the community of Proffit in Albemarle County. Ronnie attended Charlottesville Public Schools, graduating from Lane High School. Ronnie’s career with the Charlottesville Police Department began as a Police Dispatcher. In 1976, Chief John Dek Bowen promoted Ronnie to patrolman; working varying shifts and assignments until 1988. Then, after being promoted to sergeant, Ronnie was assigned to the Traffic unit. In 2005, he was promoted to the rank of lieutenant and was assigned to the midnight shift with new sergeants and the new officers who graduated from the Field Training Officers program. In 2010, Ronnie’s new assignment was in the community policing unit. His duties and assigned responsibilities were with the school resource officer program, traffic unit, and motor officers. Additionally, Ronnie served as the spokesperson for the police department.

Ronnie retired from the Charlottesville Police Department in September 2014 and was hired as Chief of Police for the Town of Louisa, Virginia. As Chief, Ronnie implemented the same community policing philosophy that he was a part of in Charlottesville. His proactive approach to law enforcement had a positive impact on the community and department he served. Ronnie is a graduate of University of Virginia Command College, Police Management School and received his Associates Degree in Police Science from Piedmont Virginia Community College. 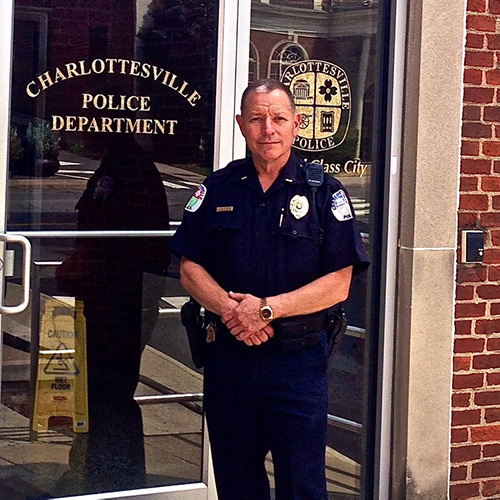 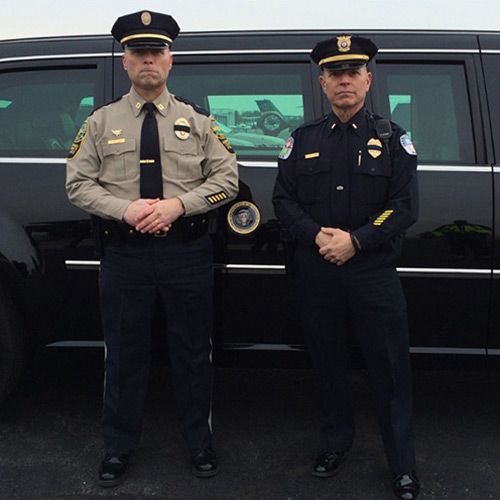 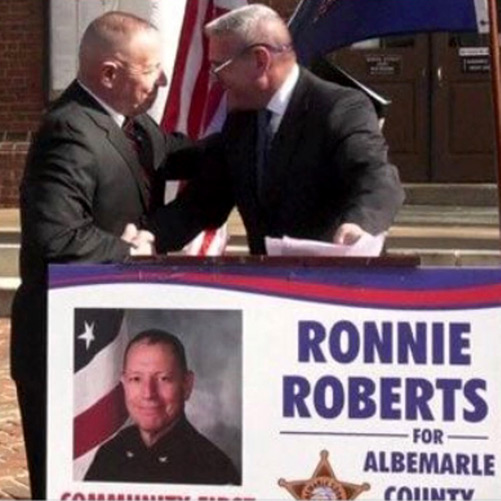 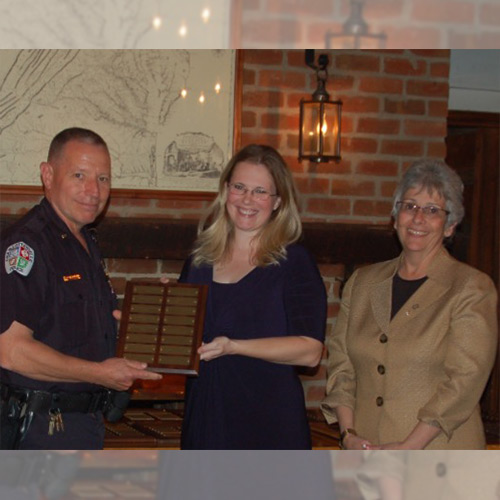 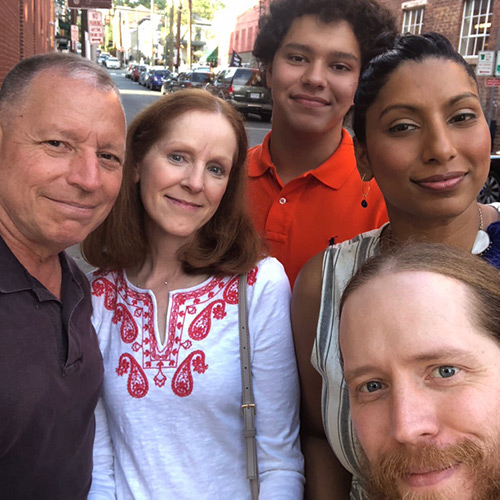 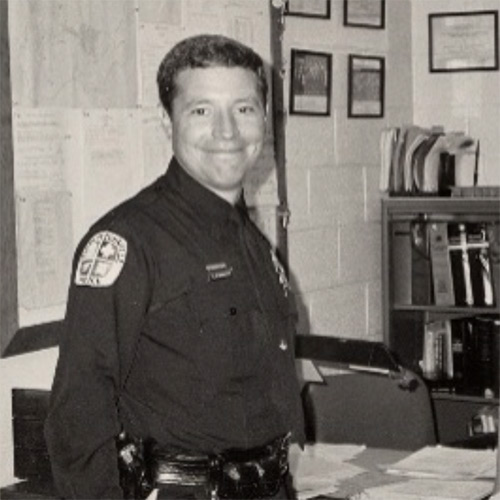 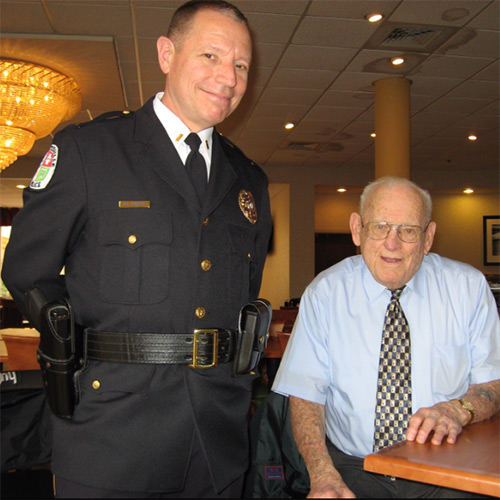 With Lt. Compton of the "Band of Brothers" 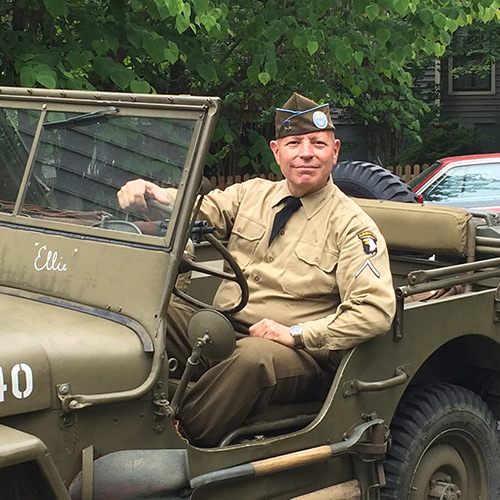